Having a child is without doubt one of the most important decisions that any couple can face. In our modern society there comes a time in every woman’s career when they must make a choice between building a family of their own, having children, and continuing to build their career. This choice seems to be especially hard, because in many places across the globe, the aspects of this dilemma are mutually exclusive. It is and ’either-or’ decision, made and held in place by factors far bigger then the personal choice of the mother-to-be (or not-to-be), like financial pressure from the employer, the economic setup of the country vis-á-vis the pressure imposed by society and many more. 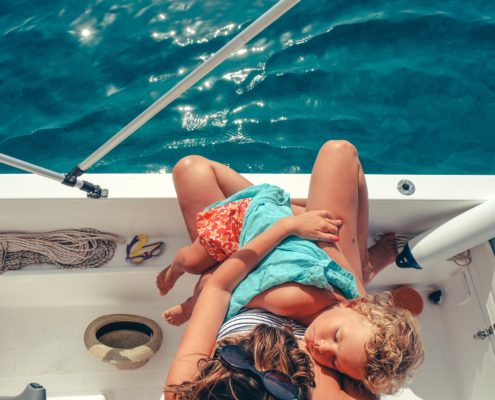 Oftentimes, women have to give up their advancements on the career front to experience the beauty of maternity, and this all builds into the tendencies we see all across Europe, starting with the aging society structure, through less and less children being born, to the clearly detectable significant wage gap between genders. Many studies found that in most cases women’s professional careers never recover entirely from having children.

The dilemma is grave and unresolvable. To this day, there is no one good solution to it, but several countries are trying to work towards establishing smooth circumstances for women to work around the social and economic pressure they would otherwise face, by building social support and economic environment in a manner that they would get the best of both worlds. Besides the fact that the European Union is continually updating its regulations on the basic and fundamental minima of the maternity leaves, establishing the amount of time that should be granted to a young mother and the amount of compensation to be received, welfare states are striving to achieve balance in supporting childbirth through putting in place measures protecting and supporting women economically, whilst allowing them to spend a reasonable time home with their baby, without having to worry about the finances.

Despite the attempt on its unionization, the applied social models for maternity leave differ greatly across the EU, with a very long, but low-pay system in the East and a moderated or rather short, but rationally payed one in the West. 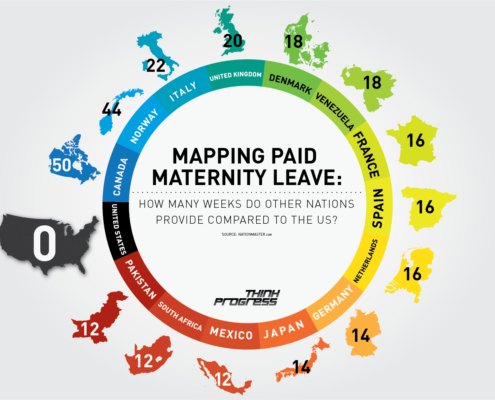 One might say, it is more optimal for a mom to stay at home with her baby for as long as possible, but let us take a look at the Danish maternity and paternity leave system. In Denmark, a mother is entitled to a four-week-long leave in the last month of her pregnancy (pre-natal care benefits), and an additional fourteen weeks of maternity leave, whilst she is receiving the amount of her normal salary from her employer. Three and a half months is an extremely small amount of time, but that is not all they get.

There is an additional amount of eight months of parental leave financed by the government, that can be divided up between the mother and the father or other parent.

It can be prolonged for an additional eight months, but that period counts as an automatically granted unpaid leave. Offering one solution to the issue discussed above, Denmark was amongst the pioneers to establish paternity leave as a phenomenon, therefore fathers are entitled to two weeks of fully payed leave right after the baby is born or whenever they want it over the course of the initial 14 weeks when the new mom is at home. The rest of the parental leave can also be divided up by the parents, they can do it simultaneously or consecutively and can hammer out the most ideal structure for them. 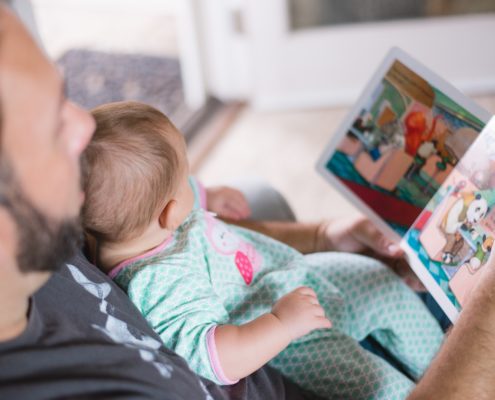 The idea of paternity leave might seem as a very progressive measure in gender equality, but the main idea behind it is to counteract the inevitable damage that the mother’s career suffers during the first period. By allowing fathers to take part in raising the child at their youngest, this system offers mothers the opportunity to maintain a focus on their careers should they wish to do so, while simultaneously have the freedom and opportunity to participate in the first, most impactful year of their baby’s life.

Alongside the father’s involvement, the Danish have developed a well-functioning infrastructure of nurseries with high esteemed professionals to care after the small children when the parents are working.

This system might be met with skepticism especially towards the Eastern regions, where the historical traditional influences highly impact the way things function. It is generally true that the new age brought forward more questions in things as fundamental as childbearing and the truth is that no system offers a perfect solution. The option offered in Denmark is focused to accommodate the needs of mothers, other parents and children and may easily pose as a representation of the healthy work-life balance that Denmark is all about.

“Moving to another country is a great experience and you really learn...

Success story of Antonio, psychiatrist
We use cookies to ensure that we give you the best experience on our website. If you continue to use this site we will assume that you are happy with it.Ok
Scroll to top